Are you a visionary or an integrator? 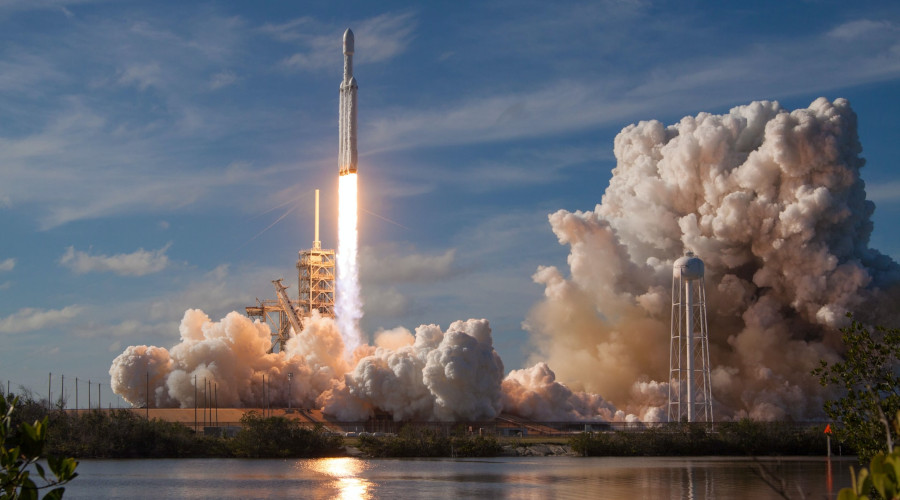 I literally devoured Gino Wickman’s Rocket Fuel and David Rendall’s Freak Factor about a year ago, and I still don’t understand why I waited so long before talking to you about them. Let’s remedy this situation right now!

After all, these two books not only gave me tools to better understand my strengths and weaknesses as an entrepreneur (and as a human being), they also helped me realize a fundamental aspect of entrepreneurship which is sometimes hard to put in practice: the fact that you need to surround yourself with people who are better than you.

Are you a visionary or an integrator?

Wickman and Randall studied numerous successful companies and have both discovered that they were made up of two types of people who played complementary roles: the visionary and the integrator.

The visionary is usually the company’s founder. He or she is a natural leader with many ideas, who projects into the future, is an optimist, and can settle problems quickly, especially when these problems require creativity.

He or she is also a good salesperson but often finds it difficult to concentrate on a single idea until it becomes reality. This can sometimes create confusion within the team, which causes it to be affected by this attention deficit.

The visionary can also create a lack of productivity with unexpected interventions and constant requests throughout the workday.

As you will have surmised, the integrator excels at executing tasks or bringing an idea to fruition. He or she is a good manager who knows how to make people accountable and can prioritize harmoniously while engaging the management team.

However, that focus on concrete reality can often be perceived as pessimism.

That role is sometimes seen as negative since that person the unenviable role of saying no to the visionary’s (bad) ideas for the good of the team and to preserve the company’s gains.

Develop your own strengths (and stop wasting time trying to correct your weaknesses!)

As an entrepreneur, one of your biggest challenges is to know how to maximize your efficiency.

He also adds that knowing if you are a visionary or an integrator will allow you not only to put more emphasis on your strengths but also to surround yourself with the right people to whom you can delegate those tasks at which you are less efficient. This will ensure their optimum execution.

In his book Freak Factor, David Rendall has this fantastic tip: rather than work at overcoming your weaknesses (what everyone tells you to do) why not rather emphasize your strengths?

He who had been told that he would never go far because he never stopped talking and fidgeting, has found his vocation in becoming a lecturer, the ideal profession for him!

In order to better illustrate his point, Randall explains how people on the autism spectrum can become assets for companies. We all know that these people may have a hard time expressing their emotions.

They usually prefer playing by themselves or they withdraw in their own world. We also know that some tend to do repetitive movements and even to develop an excessive dependency on particular routines and rituals

Rendall argues that offering a customer service job to an autistic person only serves to accentuate their weaknesses. However, if that person is hired in software quality control, a position which requires isolation and routine testing, that person’s strengths will be brought forth and they will be able to thrive at work.

Are you a visionary or an integrator? Do you know your strengths and your weaknesses? Do you have a clear plan to delegate some tasks which tire you out or for which you have less expertise so that you can concentrate your efforts on those tasks which not only generate maximum impact for your company but also stimulate you more?

Would you like to know if you are a visionary or an integrator? Just follow this link. When you get your results, what will you change to become more efficient and fulfill your true potential as an entrepreneur and as a human being?